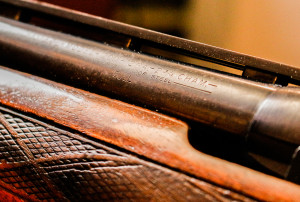 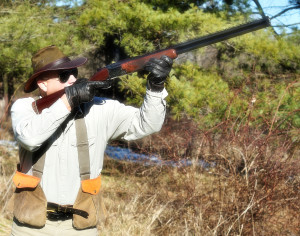 SHARE THIS
I N D U S T R Y
RELATED NEWS
SHOT Show TV
Whether you’re in Las Vegas or watching from home SHOT Show TV will help you stay in the loop on the latest news surrounding firearms, ammunition, cutlery, outdoor apparel, optics and more. Watch us here, on SHOTShow.org or Tune in for the complete SHOT Show experience on CarbonTV.com Featured Product Spotlights More Ways to Watch […]
READ MORE
The Best .22LR Pistols and Revolvers
The 132-year old .22 LR cartridge has been loaded into all kinds of pistols, rifles, and revolvers through the decades. It predates most firearms today’s shooters have ever handled, let alone shot, yet it’s still as popular and useful today as it was when it was invented — in fact, because of modern manufacturing techniques […]
READ MORE
Mastering Trajectory—The Key to Long-Range Success
By Philip Massaro “Dial up 21 MOA and give me one minute of wind left.” So came the instructions from the spotter, as we engaged the 750-yard steel plate. As I broke the trigger and saw the hit, I reflected upon just how much science goes into hitting a distant target. Think of a baseball’s […]
READ MORE
We use cookies to ensure we give you the best experience on our website. By clicking "Accept" or using our website, you consent to the use of cookies unless you have disabled them. ACCEPT
Privacy & Cookies Policy